Thanks for stopping by my site! I do a lot of things...

I'm a Writer/ Producer / Actor / Voice Artist / Stand-up Comedian! You can find out more about all of them right here on dcartercomedy.com!

Look around I think you will find what you need! IF YOU DON'T, EMAIL ME! 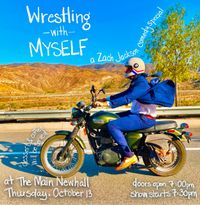 Wrestling with Myself - A Zach Jackson Comedy Special 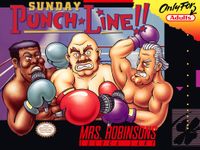 Welcome to Sunday Punchline at Mrs. Robinson’s! This is a new mixed-function comedy night at one of Toluca Lake’s most beloved watering holes. Part open mic, part special event, all free to attend! 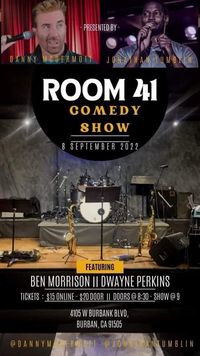 A Weekly Comedy Show at the Burbank Music Academy’s Room 451! The show will feature headliners from around the country with a bar next door to grab drinks to bring over and socialize in. The room seats 70 so get your tickets early. We can’t wait to see you guys out and give you all a great show, every week!

Dave started his career at the age of nine competing in a birthday talent contest doing ventriloquism. After taking 3rd place he was hooked on being in comedy. But before that he served in the US Air Force. After nine years active duty, Dave moved to Chicago where he studied, wrote and performed with the Second City, iO (Formerly ImprovOlympic) and Oui Be Negroes before moving to LA. Find Dave doing Stand up comedy all over town, see him in AMC+/IFC's SHERMAN'S SHOWCASE as Fredrick Douglass and he can also be heard on radio & TV as well as in Video games Call of Duty: Black Ops 3, Fallout 4 and God of War:Ascension and many others.